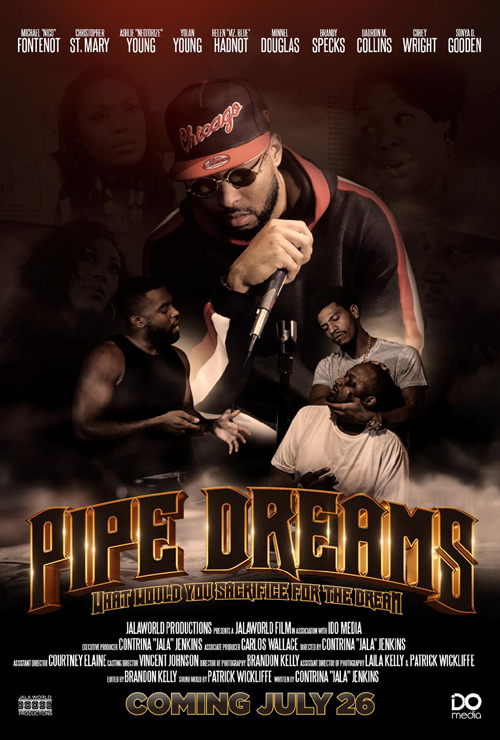 Legacy and Jax been in the dope game since they were kids. Born hustlers living fast and playing for keeps. Legacy was fire and Jax was wind and when you combine those two forces of nature together it will destroy anything in its path. The only things they cared about was money, respect, and family. And Legacy would do anything to take care of his family. But he was growing tired of constantly watching his back and the drama that came with fast money. His music was his only option out of the drug life, but how much will he and the ones close to him sacrifice for the ultimate dream?